Weekday Mornings from 6-10am on Christian FM 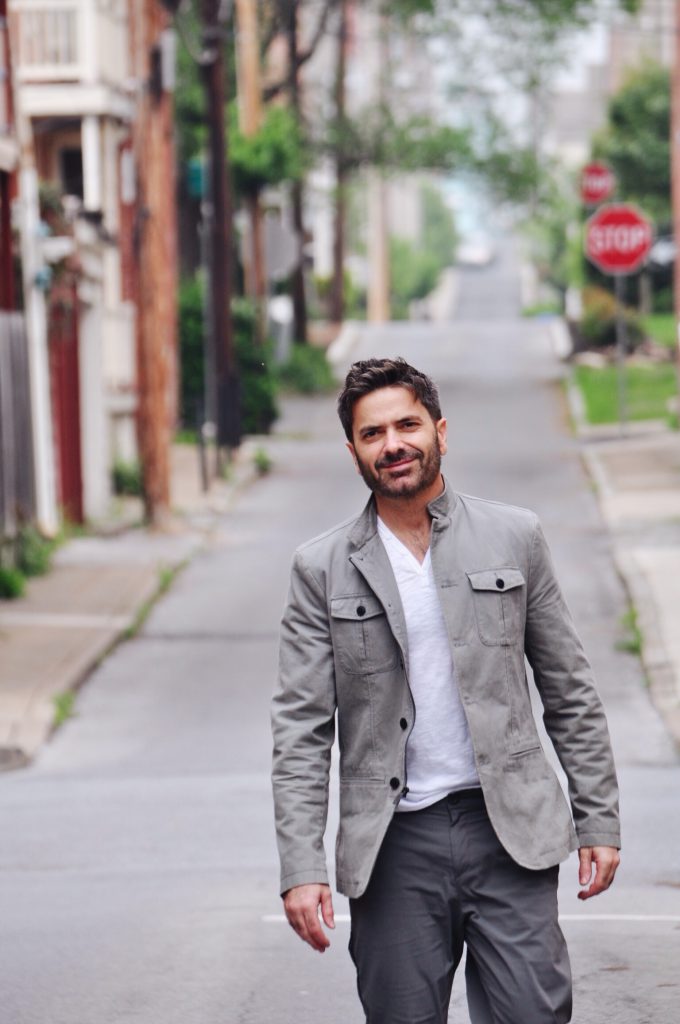 Brant is a toast-obsessed nerd who, when in high school, was no less than PRESIDENT of the Illinois Student Librarians Association. He was also All-Conference in “Scholastic Bowl”, and lettered in basketball and football (both for keeping statistics) and was President of his own Stamp Collection Club, which consisted of himself.

He’s also a husband and dad, and he’s won multiple awards for his radio hosting skills and is typing all of this himself, and putting it in third person in hopes that is seems more impressive that way, almost like he’s so important that other people type his “about page”. But he’s not.

Brant is a Christian with a distaste for religion. He’s under the impression that there was no religion in Eden, and there won’t be any in heaven, either thank God.

Politically, he’s pro-life, pro-science, and is allergic to political elitism, which means he’s waaaay out of step with the reigning American monoculture.